Who Will STOP the Homo Paliens? 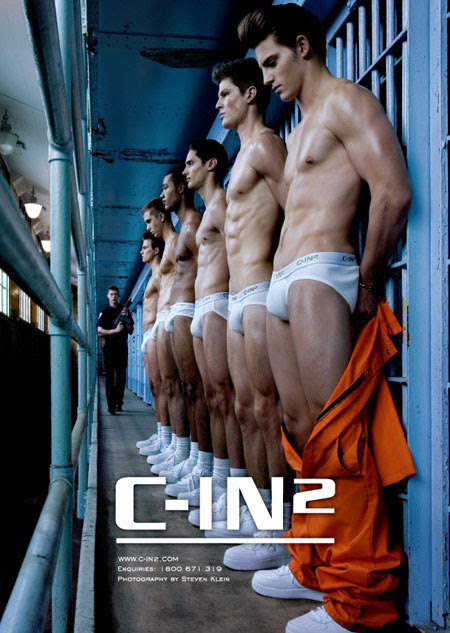 While one branch of the U.S. government has sued the state of Arizona for its illegal law against Mexican citizens and Chican@s, another branch continues to lash out genocidally against the people of Afghanistan and Iraq, keeping pace with the U.S. project of controlling, exploiting, poisoning, or destroying all people of color. And if you think for one second that is not one of the main functions and promises of the U.R.A., then get your head out of the increasingly oily sand.

The Homo Paliens (aka WHM) are in charge and several groups of people who aren't THEM are going to have to oppose them, their values, their policies, their practices, their ideologies, their institutions, their customs, and their ways of being human. For they are mass murderers and serial rapists first, and whatever else they are is built on and depends on that horror show.

As noted in the A.R.P. Glossary, Homo Paliens, aka Rapus Palien Erectus, is in charge while they bemoan the fact that "everyone is out to get them". I wish that were true. I wish their simultaneous delusions of grandeur and persecution were shattered by a reality that he needs to go. Now, if they have any humanity, they'll take themselves out of commission. They'll go away; they'll go back home to whitelands from whence they came. They'll get off lands they stole. They'll get off of women, rather than getting off in and on women. They'll stop bashing trangender people, lesbians, and gay men. They'll stop destroying the Earth and making millions of non-human species extinct. They'll do this if they've got any humanity left. And if they don't do all of this unilaterally, without being asked politely, we must organise to take them down and chain them together. It's that simple.

We can't sit back and watch the planet and all its life be destroyed by Homo Paliens just because we were taught they were the ones who are most fit to lead. They'll lead us to a mass grave, and while the palest Chisto-fascists among them proclaim their immanent deliverance to Heaven, there's a special place in Hell with a table reserved for several hundred million of 'em. May they feel the pain of every flame, for eternity, or until they understand how perverted and predatory they've been, and give up all rights and rituals supporting their rule of any and all other Life.
Posted by Julian Real at 2:03 PM