What Are The Most Significant Issues Facing Us, You, Our People, Your People, and Your Environment?

[the image above is from here]
The terms "you and your people" and "your environment" are meant to be interpreted however you wish. Sometimes I think of "my people" as "non-heterosexuals", as "white gay males", as "economically privileged", as "queer (outsider) queers", as asexuals and celibates; sometimes as White Jews, as Jews of all colors, as people of European descent, as Westerners, as "English-as-a-First-and-Only-Language speakers"; as "disabled people", as "survivors of sexual abuse"; sometimes as "radical activists", "pro-Indigenists", "white anti-racists", sometimes as "pro-radical feminists", as "radical profeminists". (Needless to say, in some cases, "my people" could fit in a walk-in closet!)

I personally don't identify myself in terms of my astrological sign, my age, my musical tastes, or my eating habits. With regard to age, I don't identify with it probably because I'm not an infant, a child, a teenager, nor am I elderly--I don't experience or suffer much in the way of ageism, in other words.

I might think of my environment as "Earth", the region of the world I live in, the particular ecosystem (however destroyed) I am part of; or more culturally and socially, such as "a predominantly white and middle class section of town", or "an environment where consumerism and liberal humanism are valued above almost everything else". Or I might think about my environment in terms of what the greatest pollutants and toxins are in this area.

Today I am thinking about the fact that I live in a country built and standing on what its appointed privileged spokespeople deny: the atrocities it commits, will commit, and has committed here and globally. The media and government denies this country is white supremacist; the media and government will not even use the term "male supremacist" or "male supremacy" or "male privileges and entitlements". What does THAT tell you?  This country's mass media and government don't identify "heterosexism" as a significant social problem; nor, for that matter, do white het Leftist men, such as those who contribute to Tim Wise's discussions on Facebook. Misogyny is turned into an interpersonal matter, not an institutional one. Racist-misogyny is not understood at all in dominant media or by governments whose policies and practices target women of color specifically in atrocious ways.

I live in a country that educates people from everywhere, but is the most ignorant about itself and only teaches some things, neglecting very important areas of knowledge, experience, and information.

And part of this lack of education, this growing up in the U.S. as a white class-privileged person, means I can, if I so wish, be completely out of touch with what most of the world's people, aka "humanity" is experiencing, struggling with, creating, and celebrating.

I recently filled out a survey by WEAVE, and they wanted to know what issues the person taking the survey felt were most pressing and important to focus on, given that they can't do everything.

I'm curious to know what you feel the most important and pressing issues are in your own life. I'll give a list, and rank or list them according to what is most important at the top of your list. Note: more than one item on the list can be at the top: there can be co-firsts, co-seconds, or clustered/interlocking concerns listed as first, second, or third, etc. Ranking can be ignored altogether, replaced with a simple or not simple statement of what's most pressing in your life.

And please feel free to add issues and topics that aren't on this list:

To WHM who are dads: Make It A Happy Father's Day--Stop Raping Your Daughter and Beating Your Child's Mother

[photo of a family in Australia is from here]
And if you are a father and don't do either, and don't abuse your sons, or abuse your daughters in any way, or abuse or control your spouse (of whatever gender) in any way, please organise other dads in order to stop the fathers who are sexually, emotionally, and physically abusive to their children and spouses. And if you're white and class privileged, stop whining about the "Rights" you don't have and start dealing with the Responsibilities you have to be humane, and work to make room for more marginalised men to be good fathers: gay men, working class men, ethnically despised and invisibilised men, men of color, and disabled men.

And if you're a good father--married, partnered, or single--please stop expecting a Thank You from their mother (or anyone else) if you do things such as:

--change them, if they are infants and toddlers
--figure out what they're crying means
--get food for them
--cook food for them
--feed them
--take them to school or friends' homes
--attend to their wants and needs
--put them to bed
--spend time with them
--appropriately and respectfully parent them in any way

Stop expecting any more applause for what you do that women get for parenting.

And, if you're an excellent, loving, caring, non-abusive, anti-homophobia, anti-racist, tender father who is fully respectful of women, THANK YOU! I love seeing excellent fathers parent their children. It happens too little, though, in my experience. What I see more is fathers trying to control their children and gender them in ridiculously stereotypical and homophobic ways, and use their children in despicable ways when divorcing the child/ren's mother.

To all the great GAY dads out there: thanks for all you do to raise healthy children. I had a very good dad and was blessed. He died way too young but long enough to raise me. Happy Father's Day, Dad.

And to all the MOTHERS: THANK YOU for ALL YOU DO that is taken for granted, un- and under-appreciated, and disrespected, all year long.

And to one woman in particular, who is also mother, I am wishing and praying for you to be reunited with your daughter very soon, and for each of you to be free and safe from the male abuser who was with you and, against all humane measures of justice, is currently with your child... for now, but hopefully not for long. 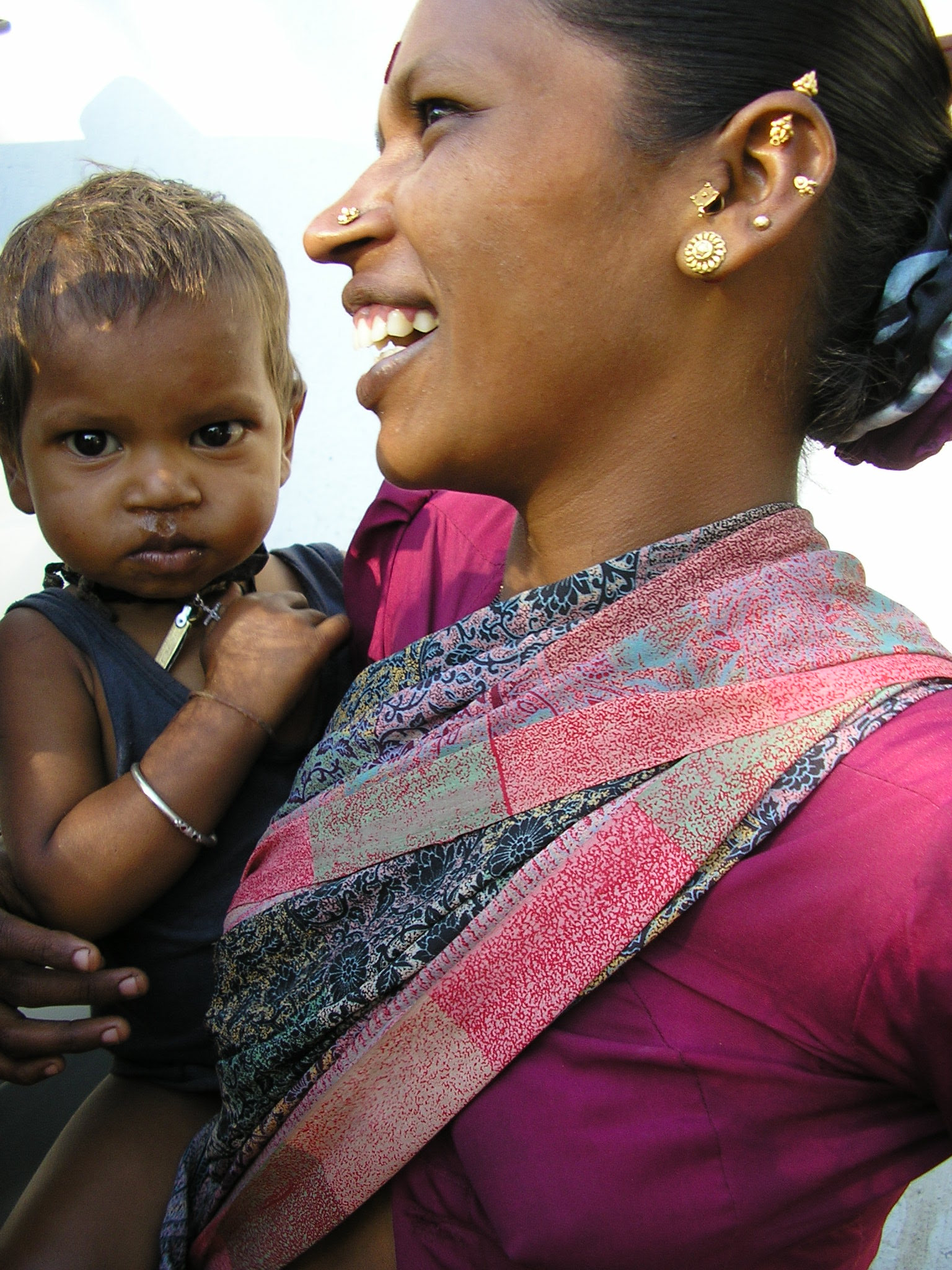 [photo of parent and child in Mumbai is from here]
Posted by Julian Real at 12:09 AM 11 comments: