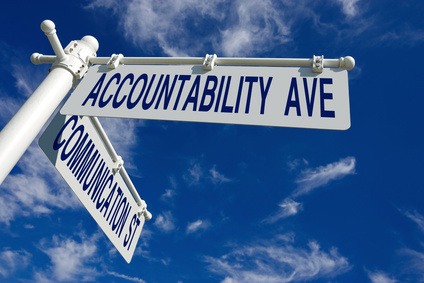 This is a shortened version of something I posted to a relatively new facebook group. I'll be writing more soon. The bottom line for me about the group is not only am I questioning what is radical about a white-led, liberal discussion project--however well-intentioned, but there is no system of accountability in place there to prioritise the concerns of radical feminist lesbians and radical womanist and feminist women of color I know and care about: long-time friends, colleagues, mentors, and some who probably don't like me very much for operating out of privilege and entitlement in ways that have hurt some women interpersonally online.

This was posted to the membership of this group: "The Radical Inclusivity of Radical Feminism":


I may be working out some of my concerns--stated [in the facebook group] already--on my own blog, because this space, itself, is a bit uncomfortable for me--in part due to it being facebook: I dislike the interface, as I've stated elsewhere here. (I feel the same way about Tumblr and Twitter!) The way my body/mind works and the way these interfaces work don't make engaged, sustained conversation very easy for me. Using the image of offline textual communication, It feels like I'm in a room where lots of sheets of discourse get distributed and are almost immediately covered up by lots of others. One paper gets tugged out from the bottom, notes are added, and it is then lost again. I actually tried to go back to the start of this forum and it was, wait for it... virtually impossible.
More seriously, I also need to be sure I am being respectful and accountable to people who are dear to me, to people who I endeavor to serve in my work. And that simply cannot happen in this space because they are not here, as far as I know!
Response-ability and Account-ability to those I structurally oppress is a core radical 'profeminist' value. One of many things I've learned from radical feminists is that I cannot be outside the structural positions of power and entitlement I occupy and am afforded.
I don't want to accidentally be presenting myself as someone who is embarking on a project that is purporting to be liberatory to children and women of color, to anyone of any ethnicity who identifies as radical, feminist, or lesbian unless that venture is clearly and unambiguously led by radical, womanist, anticolonial, and feminist women of color, in partnership with white feminists. And unless clear and functional systems of accountability to those women are in place. Operative. "Online."

Posted by Julian Real at 9:25 PM No comments: