Got Water? Do you see Water as a Radical Profeminist Issue Connected to Rape? Please Learn about the African Indigenous Women's Organisation and the Work it Does

[image is from here]
Too often, the realities of most of the world's women are made invisible by men in the West. If Western men take up issues of gender justice, the lives, experiences, and challenges facing the majority of the world's women, and Indigenous women specifically, tend not to make the radar screen of compassionate concern and activist engagement. There are many challenges for Western men who wish to be responsible global citizens. De-centering our lives as typical examples of what "human life" entails is crucial, for most people on Earth are neither male nor Western. And the threats to life of women outside our communities are likely not to be reported on by the media, or to be reported on in ways that stereotype and further silence those women, replacing their voices with those of translators, Western anthropologists, and Western scholars who each bring their biases into their reporting.

The availability of clean water primarily impacts women living in poor countries, not rich ones. Poor countries are poor due to colonialism, Western capitalism's globalisation, the WTO, the INF, and white greed and consumption of the world's resources, all of which exists at the expense of all other people. Due to having had sustainable societies that were bound to the land in a symbiotic way, many Indigenous peoples are especially vulnerable to Western civilisation. Genocide is the consequence. Indigenous land, cultures, and people are routinely disregarded and destroyed by Western corporations' raids, violations, and theft of "natural resources". "The First World" (read: the Last World)--its policies, practices, politics, presumptions, and people, often work against the interests of Indigenous women. This is because Western civilisation's survival requires genocide and ecocide. The gendered reality of that is often hidden in the media. Most people killed in land and resource wars and genocide are women. Gynocide is A Radical Profeminist's preferred term for the genocide of women, by men, globally.

Land, water, preservation of culture, languages, and resistance to the misappropriation of all of it, are profeminist issues and ought to be centralised into any analysis of what it means to be an oppressed woman.

What follows is from *here* and *here*.

By Gemma Bulos of A Single Drop Posted 12 months ago
Hello sisters I'm so glad to see that you are ready to join us on PWX! I just wanted to ask a few questions about your work if I may. Can you tell me when you decided to focus on water projects and what was the catalyst that started you thinking about starting a water program? Also, I know you are in the early stages of developing your water program, but can you tell us briefly how you are going to roll out your strategy? Looking forward! In sisterhood Gemma

Reply to the questions by Gemma

By Lucy Mulenkei of African Indigenous Women's Organization Posted 12 months ago
Hi all, We decided to focus on water projects after the women and water conference held in Nairobi in the year 2008. During that conference several issues regarding water and women and water were brought out which we decided to address. Among these issues was that women are the ones who are most affected by the effects of climate change like water shortage. This is because women and moreso indigenous women have to travel over long distances to look for water. In the course of that search for water, they are prone to being raped and even to the conflicts among the pastoralist group of the indigenous peoples. This conflicts arise among these communities because you find that there is only a single source of water and so they have fight over it. In addition most water catchment areas in indigenous community areas are polluted because even animals use the same water and so the women end up fetching the same contaminated water which is unsafe for consumption. Therefore the need to separate the area for water access to people and animals made us think of starting a water program. Further, the need to reduce women's workload so that they don't have to waste a lot of time looking for water but to also focus on other income generating activities was a reason for us starting this program. Our strategy has been identifying water catchment areas in indigenous peoples areas that need to be conserved and protected and consulting communities on their water needs. We have also been working in consultation with women and other organised groups from communities that express the need for conserving their water sources. We also want to train women on harvesting rain water using gutters and planting of trees in each homestead. Thank you Yvonne and Georgina.
Posted by Julian Real at 6:22 PM No comments:

Iraqi Women Forced into Sexual Slavery: US and UK Culpability

Posted by Julian Real at 5:18 PM No comments:

Get Copy of Yanar Mohammed's Speech, "Women's Struggle for Freedom in Iraq"

Click on title just below to link back to source.

International Campaign to End Rape, Abduction, and Killing of Women in Iraq

Posted by Julian Real at 5:09 PM No comments:

The School of Our Lorde Politics Unit: sessions in April coming right up!!!


School of Our Lorde Politics Promo from Alexis Gumbs on Vimeo.

Click on title below to link back to the source at Eternal Summer of the Black Feminist Mind blog. Thanks Alexis!!!

April 1, 2010
The politics unit (which will run on Wednesdays at 6:30-9:30 pm at the Inspiration Station on April 14, 21 and 28th) will draw on letters, meeting agendas, notes and published and unpublished essays by Audre Lorde that focus on her approach to organizational politics, responding to violence against women of color, and her approach to transnational solidarity work.   Of course I strongly believe that Audre Lorde’s work can provide a space for us to explore and gain clarity about our own approaches to these and other issues as we transform the world!

Exciting poetic childcare will be provided for every session by Beth Bruch!!!

If you live near Durham!

Fill out an application and email it to brokenbeautifulpress@gmail.com or drop it by the Inspiration Station.

Anywhere else in the world? Sign up online:
www.schoolofourlorde.ning.com

Posted by Julian Real at 4:52 PM No comments: 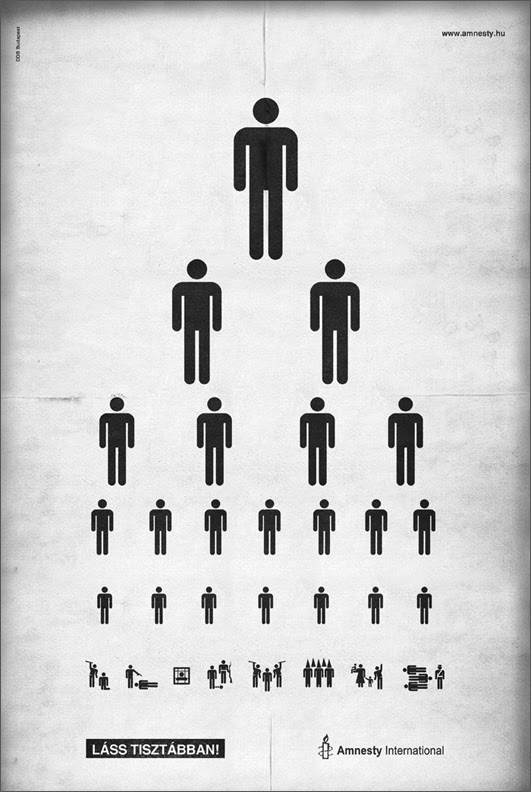 [image is from here]
What follows is from AWID: the Association for Women's Rights in Development, here.