Celebrating the 100th Anniversary of Women's Right to Vote 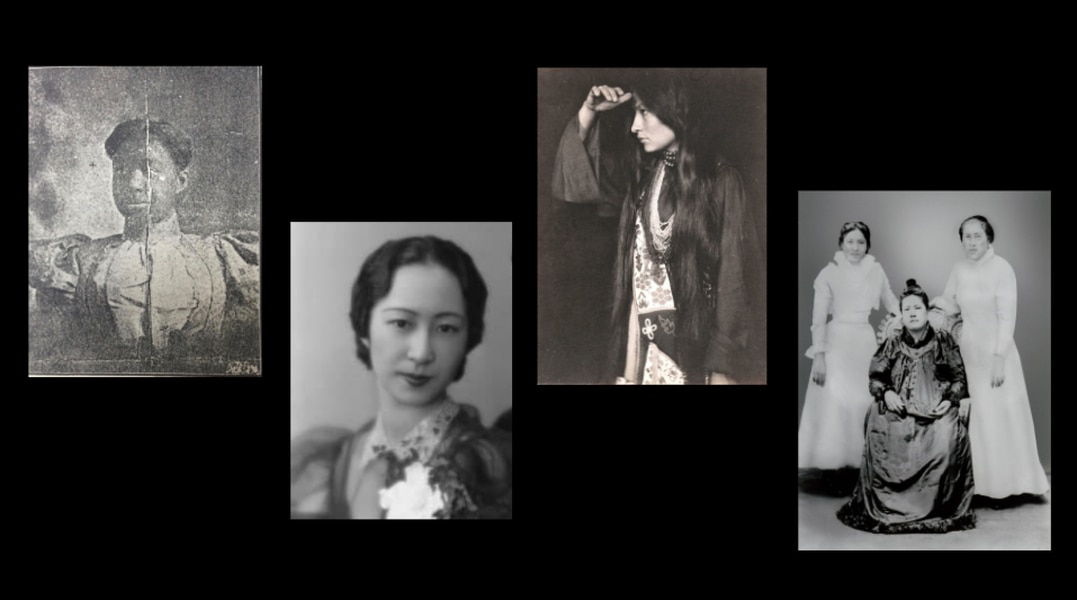 “Indigenous women have had a political voice in their nations on this land for over 1,000 years,” Sally Roesch Wagner, historian and editor of the 2019 anthology The Women’s Suffrage Movement, points out. “Women’s rights is not a new concept on this land; it’s a very, very old one. And the clan mothers of the six nations of the Iroquois Confederacy, the Haudenosaunee women, have had political voice for 1,000 years.”

On August 19, 2020 there will be a special discussion about the leadership and strategies of Black women during the long fight for suffrage:
https://www.youtube.com/watch?v=GAkgz7oYPV8

Description of the webinar/discussion:
In the standard story, the suffrage crusade began in Seneca Falls in 1848 and ended with the ratification of the Nineteenth Amendment in 1920. But this overwhelmingly white women’s movement did not win the vote for most Black women. Securing their rights required a movement of their own. In “Vanguard,” historian Martha S. Jones offers a new history of African American women’s political lives in America. She recounts how they defied both racism and sexism to fight for the ballot, and how they wielded political power to secure the equality and dignity of all persons. From the earliest days of the republic to the passage of the 1965 Voting Rights Act and beyond, Jones excavates the lives and work of Black women — Maria Stewart, Frances Ellen Watkins Harper, Fannie Lou Hamer, and more — who were the vanguard of women’s rights, calling on America to realize its best ideals.

The book the conversation emerges from is Vanguard: How Black Women Broke Barriers, Won the Vote, and Insisted on Equality for All (September 8, 2020), by Martha S. Jones. Link: http://marthasjones.com/vanguard/

Additional new scholarship in 2020 reveals which women and women's organisations took leadership and had influence en route to this tremendous accomplishment a century ago. This sites lists several other new books honoring the Suffrage Centennial:
http://suffrageandthemedia.org/source/books-new-in-2020-for-the-suffrage-centennial/ 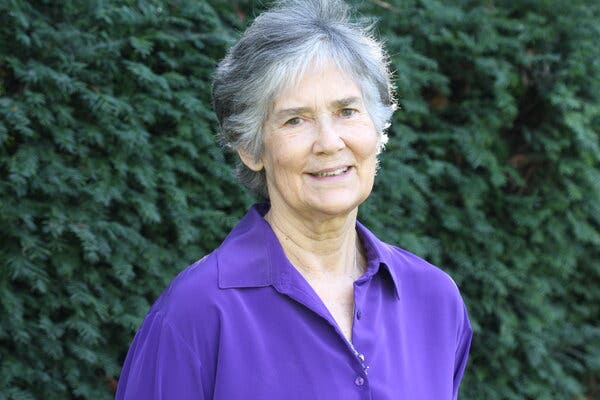 Diana E. H. Russell in 2009. Throughout her career as a scholar she studied and wrote about violence against women, including rape, incest, child abuse and battering. Credit...Susan Kennedy [Source: https://www.nytimes.com/2020/08/06/obituaries/diana-russell-dead.html]

Rest in power and peace, Diana E. H. Russell!💔
I'm trying to imagine all the girls' and women's lives her work and its effects have helped, in part by assisting them in finding their way out of a state of current traumatic and post-traumatic despair, by popularizing the term femicide, by naming men's systematic sexual exploitation of and violence against women that the victims didn't cause or deserve, and by detailing its institutionalised structures. Thank you, Diana.
There are some parts of her story I was not familiar with until reading this article in the New York Times. And there were some appalling aspects to the article. The first was that "men" are not named in the heading which was supposedly making the point it was "men's" violence against women.
https://www.nytimes.com/2020/08/06/obituaries/diana-russell-dead.html
"As a daughter of white privilege growing up in South Africa, her rebellious instincts found an outlet in the anti-apartheid movement."
Why not "...her horror at witnessing racist atrocity led her to the militant wing of the anti-apartheid movement"? That's like saying, Nikki Craft was anti-rape because of her rebellious nature.
"In 'The Politics of Rape' (1975), she argued that rape is an act of conformity to ideals of masculinity. Rolling Stone magazine called the book “probably the best introduction to rape now in print.” The best introduction to rape????
This part is astounding! Dr. Russell’s mother, Kathleen Mary (Gibson) Russell, who was British, had traveled to South Africa to teach education and drama; when she married Mr. Russell, she became a homemaker and had six children but still found time to join the anti-apartheid Black Sash movement. (She was a niece of Violet Gibson, who had attempted to assassinate Mussolini in 1926.)
The "still found time" makes it sound like she did some volunteer work at her church, maybe knitting tea pot cozies. Maybe she was an activist who still found time to look after the children. If you have a much better obit, please send it along.
She deserved way better an obituary than that.
But with enormous thanks for your life's work, Diana! 💓 Below is a list of her world-changing writings, from Wikipedia.
Books
Chapters in books