The Components of Oppression in White Supremacist Capitalist Patriarchy


The components of oppression in white supremacist capitalist patriarchy, or as it is known here on this blog, Corporate Racist Atrocious Patriarchy (CRAP):

Power-over/Status: The dominant group has a material interest in the system being oppressive and hegemonic. It is in the dominants' material interest to maintain the status quo. These interests include various entitlements, privileges, advantages, benefits, and forms of enfranchisement. Having power means, simply: If you want things done, they get done. If you want something to be a certain way, it is made to be that way; you have meaningful choices of action; you can choose to change political locations on one or more hierarchies. Your values are valued; your personhood is humanised; in myth and legend, in fiction and reality, your humanity is revered as great, genius, holy, or authoritative. Power-over is distinguished from power-with, such as in healthy friendship and communal action.

Subordination/Stigma: There exists a social hierarchy in which there are two main groups, one on top, one on the bottom. The bottom group is thought to exist for the top group. there is no identity for the subordinated group that is not in stigmatised relation to the statused dominant group.

Discrimination/Marginalisation/Segregation/Rejection: Sometimes, as needed, the oppressed group may be cloistered off, kept out, kicked out, removed from society, or purged. This may be done using culture, religion, and law, through uncentering or persistent decentering in theory and social experience. Examples: Jim Crow; poverty; pogroms.

Objectification: the dominant group dehumanises the subordinated one also through physical and sexual objectification. The group is turned into a thing, a commodity. Media reinforces this. Pornography makes it feel like 'sexual fulfillment'. For the oppressed group to be 'sexy', they/we must be available for the dominant group, to do what they want. (Even if they want you to be sexually dominant.)

Exploitation: The dominating group makes economic use of the subordinated group: their resources--emotional, physical, sexual--are taken/stolen or systematically used/used up, or withheld from the oppressed. The oppressed work directly for the benefit of the oppressor class in one way or more. The subordinated group is may be 'merely' used, or also impoverished, imprisoned, or enslaved.

Violence: the oppressed group, in part by being objectified, is targeted throughout their lives as appropriate to do violence to, including violation--being interpersonally abused directly or through proxy bullies and thugs. The violence and violation is coded into law; made to be natural, scientifically or socially inevitable, or God-ordained. Example: heterosexual couples must consummate their marriage--she must be penetrated at least once, by legal/cultural/religious mandate; "the rule of thumb"; lynching.

Bigotry: in addition to being stigmatised, it is common and normal to reduce the subordinated group to a negative characteristic, trait, or quality of being. (Note: bigotry against a dominant group doesn't = oppressing or dominating them.) Example: women are dirty; Black people are dangerous and criminal; gay men and lesbians are child molesters and perverts; trans women being misogynist predators.

Silence, threat, and death: The dominant group successfully silences or destroys the oppressed. Examples: femicide, genocide, systematic lack of access to medical care or refusal of the dominants to develop and distribute appropriate care (AIDS deaths), potable water, nourishing food, one's own homeland; the voices of the oppressed are not given the mic, are not allowed on the stage unless to promote the status quo. The oppressed group is seen as perpetually threatening the stability and status of the oppressor class. Humiliating the oppressor class is punishable by death. So is taking power from them. Serial murder and mass murder of the oppressed group is normal.
Posted by Julian Real at 12:10 AM No comments: 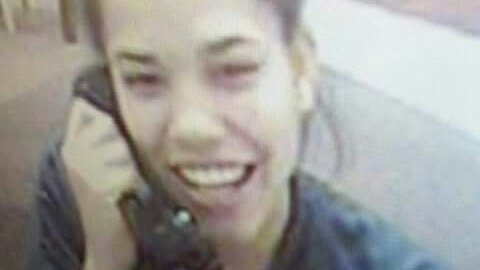 Email ThisBlogThis!Share to TwitterShare to FacebookShare to Pinterest
Labels: sexual trafficking, the CRIMINAL justice system, the oppression of girls

What follows is from *here*: 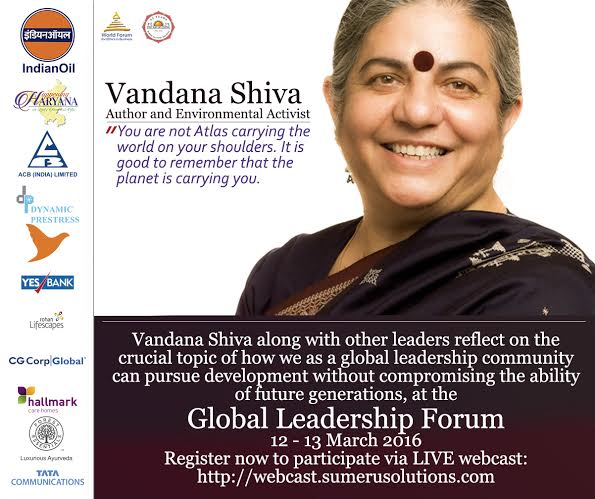 Please see this, from The Nation: "Before Her Murder, Berta Cáceres Singled Out Hillary Clinton for Criticism: The presidential candidate has ignored criticism of her role in enabling the consolidation of the Honduran coup."

What follows is from here at CIPSES.

Call your representative today and tell them to join other Members of Congress in demanding justice for Berta Cáceres, security for fellow activists, an end to all training and aid for Honduran security forces, and an end to megaprojects and corporate land grabs that violate indigenous land rights.

All the images below are from The Guardian. Credits are beneath each photo.

I am wishing all girls and women physical safety, economic security, clean water, nutritious food, control over their own bodies and land, and power in their own lives.

Stop deMANd for Trafficking in Girls and Women

A few years old, this is not at all a message that is close to expiring. From the Coalition Against Trafficking in Women (CATW), this short video is called:

Posted by Julian Real at 2:04 AM No comments:

I will not waste your time with many of my words here today. What I just realised, in a kind of palm-to-forehead way, is this: 30 years ago I used to say I was woman-identified, and more lesbian-identified than gay-identified. That was always a statement of political allegiance and affectional affiliation, not ever a demand for others (who I structurally oppress due to male privilege) to include me in their groups as one of them.

Now, I simply want to introduce you to a wonderful person. Pippa Fleming is "a long-time Performance Artist, Actor, Poet, Writer, DJ, Vocalist, Athletic Coach, Shapeshifting Lesbian = A force to be reckoned with!"

Below I hope there appear some working links to some video posts on Facebook.

I welcome you to listen thoughtfully, to take her words to heart, and to share them as acts of honoring and respecting Lesbians, their communities, and herstories.

Human Rights Organizations Demand an Investigation of the Circumstances Surrounding the Assassination of Berta Cáceres, the General Coordinator of COPINH

At approximately midnight last night, the General Coordinator of COPINH, Berta Caceres was assassinated in her hometown of La Esperanza, Intibuca. At least two individuals broke down the door of the house where Berta was staying for the evening in the Residencial La Líbano, shot and killed her. COPINH is urgently responding to this tragic situation.
Berta Cáceres is one of the leading indigenous activists in Honduras. She spent her life fighting in defense of indigenous rights, particularly to land and natural resources.
Cáceres, a Lenca woman, grew up during the violence that swept through Central America in the 1980s. Her mother, a midwife and social activist, took in and cared for refugees from El Salvador, teaching her young children the value of standing up for disenfranchised people.
Cáceres grew up to become a student activist and in 1993, she cofounded the National Council of Popular and Indigenous Organizations of Honduras (COPINH) to address the growing threats posed to Lenca communities by illegal logging, fight for their territorial rights and improve their livelihoods.
For the rest of the article, please see here at SOA Watch.