A Message of Truth from Katlego Matsila, who is a heterosexual man I thoroughly adore 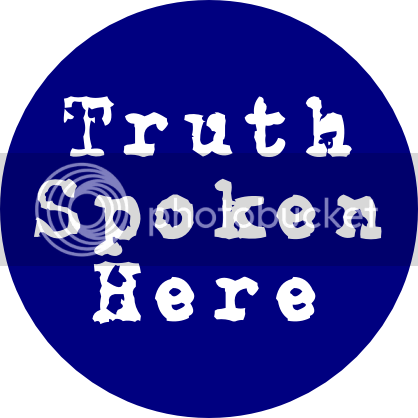 "You know, when you have white-hetero-male judges making the decisions, then you can't really expect much. I mean, what do they know about equality and discrimination???? They don't even know they are the masters of the latter." -- Katlego Matsila

Spread the word!
Posted by Julian Real at 3:57 PM No comments:

Happy to Make Connection with an AWESOME New Blog: The Crunk Feminist Collective!!!

[image of "introducing" is from here and is not affiliated with the CFC.]

I am too excited for words about a new U.S.-based blog--new to me, started in March of 2010--called The Crunk Feminist Collective. OMG!

With permission, here is one of their posts. May their blogging and activist lives be long and well-supported.

You can click on this link, *here*, or on the title just below or the one above to link back to their blog's website.

7) When American women call women of other cultures second-class citizens, as if we’re exempt. ~ Women in this country do not have that much to celebrate, especially women of color. Refer to #1, #2, #3, #4 and #5.

8) Patriarchy. ~ It’s still over. Stop calling me. Refer to the “Dear Patriarchy” post.

9) Glamour, Cosmopolitan and all other magazines like them. ~ I don’t need to learn another way to lose my belly fat or thrill my man in bed. YOU suck it.

12) The state of Arizona and all of the Xenophobia running rampant in this country. ~ This nation was established on the principles of greed, injustice, land theft, genocide and immigration. In fact, this country still thrives on those principles; the labor of undocumented immigrants; and the working class. How dare you? Refer to #1, #3, #4, #5, #6, #10 and #11.

16) Music videos on MTV, VH1, CMT and BET. ~ Women are demoralized and objectified across musical genres and television networks. Refer to #3 and #8.

19) WE, Oxygen and the growing number of Wedding Networks. ~ Million dollar weddings don’t guarantee a happily ever after, neither will that Vera Wang dress.

20) The fact that the American public school system is poorly funded; teachers are overwhelmingly unsupported and underpaid. ~ Refer to anything ever written by Jonathan Kozol.

21) When parents/guardians leave childrearing solely to teachers. ~ It takes a community, people. Refer to #20.

22) The so-called “separation” of church and state.

24) Claims that the “re-appropriation” of hateful words that target, demoralize, oppress, and condone violence against specific groups of people is okay. ~ It’s not. It never will be. You are just doing their dirty work for them. Willingly and for free. Refer to #13, #15 and #23.

26) BP and the politicians who have helped them become the company they are today. ~ Refer to #25.

27) Those who claim that feminists hate men. ~ We don’t hate men. It’s that simple…we don’t.

28) Women who think feminism is a bad word. ~ That’s what they want you to think. We actually encourage you to think for yourself! Refer to #8.

29) Ethnocentrism. ~ My culture is not better than yours. In fact, we can sit down and debate over whose is more oppressive.