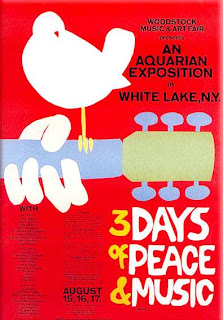 My source for this info is a new documentary called "Woodstock: Now and Then".
END OF POST.
Posted by Julian Real at 1:40 PM