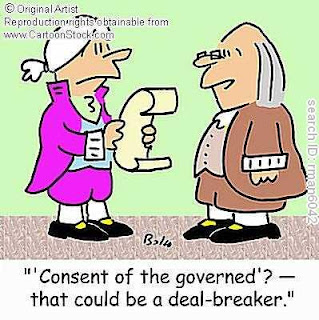 This kind of stuff really brings out the vitriolic anti-feminist in comfortably sexist men and their apologists but let them spit and curse. If I’m forced to take responsibility for my attitudes and behaviour, then by christ I’m going to take yez all with me!
END OF POST.
Posted by Julian Real at 3:21 PM